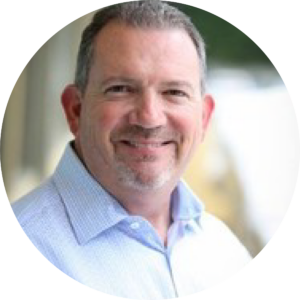 As an Attorney, Businessman and Financial Advisor, Darryl has been working with families to understand the application, admission and financial aid process for more than 10 years. He frequently visits college and universities throughout the United States and speaks to groups and schools about the college process. He is enthusiastic about continually monitoring trends in college admissions and life on campuses.

Darryl is the father of two children, one of them who attends USC. He is committed to helping students make their best choice for their college experience and making certain that parents do not sacrifice their retirement and savings to make those dreams a reality. 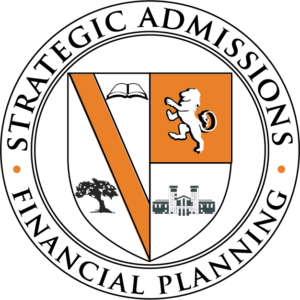 Debbie is the co-founder of Today’s College Solutions where she helps students and parents navigate the complexities of college fit, applications, and financial
aid. Debbie is a graduate of San Diego State University, holds a Certificate in College Planning from UCLA, and is a licensed Financial Advisor.

She previously held executive positions in the insurance industry and is approaching a decade of experience in the college planning arena.

Each of her four children have embarked on their unique collegiate path; she intimately understands that college planning is not a “one size fits all” proposition. Debbie frequently visits colleges throughout the country and continually monitors trends in college admissions and life on campuses.

She is fully committed to helping students make the best choice for their college experience while making certain that parents do not sacrificetheir financial wellbeing to make those dreams a reality.

Allison joined Today’s College Solutions in January of 2017 after living all over the U.S. Born in Alabama,
with many relatives who still live there, she’s well-versed in Southern grace. Growing up in the northern
suburbs of Chicago, she’s an obvious product of Midwestern values and hospitality. She lived on the East
Coast in Philadelphia, New York City, and suburban New Jersey, for close to 20 years, where she easily
adapted to its fast-paced, no-nonsense lifestyle. Now, she’s settled into her favorite location—sunny,
Southern California, where she’s awestruck and grateful for its beauty and climate.
After earning a B.A. in Economics from the University of Pennsylvania and an M.B.A. from Northwestern
University’s Kellogg Graduate School of Management, Allison spent fifteen years in commercial banking.
She assumed the title of Mother-in Chief for roughly a decade, during which she worked with kids of all
ages at both day and sleepaway camps.
Returning to the workforce was gradual, first as a P.E. Coach, then to Lululemon, and finally to her
favorite job at TCS, where she enjoys working with different students and parents, and benefits from
continuous learning from the variety of people she works with. She considers finding the perfect school
for a student as her chief objective and finding out about her student’s acceptances and happiness at
their chosen schools as her greatest accomplishments. Allison considers herself one of the luckiest
people in the world because after years of searching, she’s working in her dream job. It’s her goal to
help her students feel the same way about their college choice.
When not at TCS, you can find Allison running, walking, cycling, or practicing yoga. She’s a secret nerd
who loves to read, knit, and do jigsaw puzzles. Her happy place is at home with her husband, son,
daughter, and two dogs.